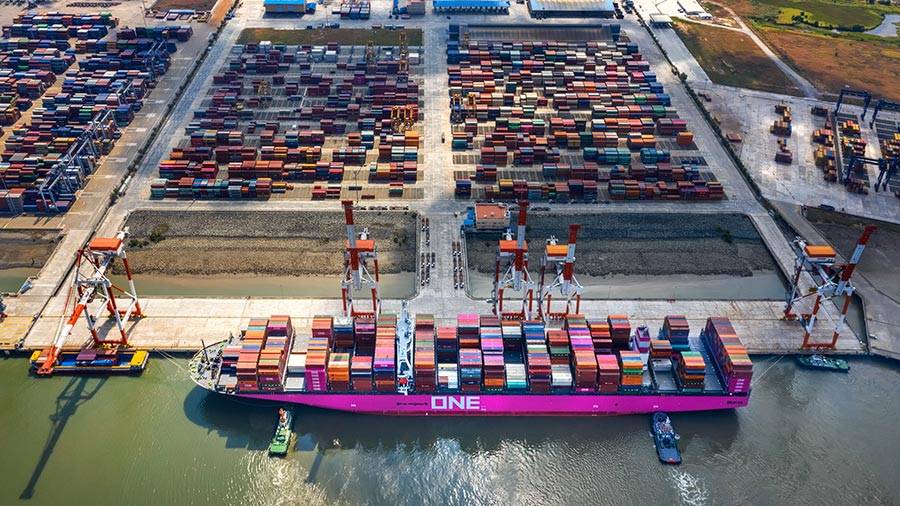 As the world struggles to pick itself up from the onslaught of the pandemic, one ASEAN country displays divergent trends. Globally, the IMF estimates an average economic decline of 1.6% from 6% to 4.4%.

This total decline affects most nations worldwide, including advanced economies. For example, the United States will experience a drop in economic activities, down to 3.5% in 2022 from 6.4% in 2021. China’s economy will depreciate to 5.6% from 8.4% in the same period, whereas India will experience a more considerable decline to 6.9% from 12.5%.

Let’s shift our attention to the ASEAN region.

An Explanation to Vietnamese Economic Growth
How can this one country stand out so firmly amid the global outcry? What do experts have to say concerning the Vietnamese economy COVID response?

How does the Vietnamese economy prosper in such conditions? Different factors can explain this. While some of these are prime considerations for economic growth, there are still some missing pieces that the country can improve. We’ll highlight these factors towards the end.

First, let’s take a look at what factors have led to the Vietnamese economy growth.

Improved Governance
Authoritarian or not, the Vietnamese governing structure has dramatically improved over the years. Most Vietnamese are proud to stand with their government. First, Vietnam was not as economically prepared for the virus as South Korea, China, and other developed nations were. The healthcare system could not support a high number of patients, but they had to strategize.

Vietnam followed China’s footsteps of technocracy and used its up-to-date security systems to increase surveillance. Since fighting an outbreak would be next to impossible, containing the virus and monitoring the masses to ensure observance of regulations became necessary. The good thing is, the public’s general response to strict restrictions was positive. Civilians were proud to stand by their government in fighting the unseen. A people who are ready to work alongside their government is a good indication of proper governance. No wonder the Vietnamese economy expanded by 3.9% during the pandemic.

Increased Exports
Like most countries, the Vietnamese economy suffered from a rapid decline in tourism. The country recorded only 3.83 million foreign tourists in 2020, down from an all-time high of 18 million in 2019. That’s an overwhelming 79% decline.

However, the country was working harder than ever before to improve the production of goods. The manufacturing and other domestic sectors improved partly because of China’s deteriorating relationship with the West. Attention shifted from China to nearby countries, and Vietnam is one such country that has benefited.

Exports in 2020 hit an all-time high of $285.1, representing a surplus of $19.1 billion. The top exports for the year included electrical machinery including phones, computers, and other parts; clothing and footwear; wood, furniture, and other accessories; fish; and rubber. Now it’s a little clear how the Vietnamese economy could weather the impacts of the storm.

Foreign Investments
On other Vietnamese economy news, investor confidence in the region is still strong in the wake of recovering from the pandemic. As tensions increase between America and China, Vietnam will continue to benefit, especially in the technological sector. Silicon companies are outsourcing more products from Vietnam, thereby increasing the nation’s productivity and economy. With such a stable environment for investments, many Vietnamese joined the online casino PayPal in the heat of the pandemic. It seems as though Vietnamese enjoy work with a bit of play that pays off.

Overlooked Factors in Vietnamese Economy
Despite this exciting news, all is not rosy. As the economy and production pick up, increased demand will likely catapult inflation. Bloomberg estimates the country could undergo steep inflation of 7.8%, marking the epic level since 2012. Such a significant increase in prices would send shock waves among the populace.

If the income levels don’t rise to match the oncoming wave of inflation, there will be a general decline in people’s living standards. The economy may grow, but the gap between the wealthy and the poor will increase. Inflation rates may align with global inflation levels, and the country may experience a contraction if strict measures are not taken.

In Summary
So far, the indicators for the growth of the Vietnamese economy are primarily favorable. The country has something to boast of if compared with alongside other global nations. Even though Vietnam experienced a slow growth rate of 2.91% by the end of 2020, at least there was expansion, unlike some other mature economies. However, we need to watch out for the aforementioned considerations to determine whether this ASEAN country will keep its steady growth rate.

How is the Vietnamese economy compared with other ASEAN nations in terms of standards of living? Do let us know in the comment section below.