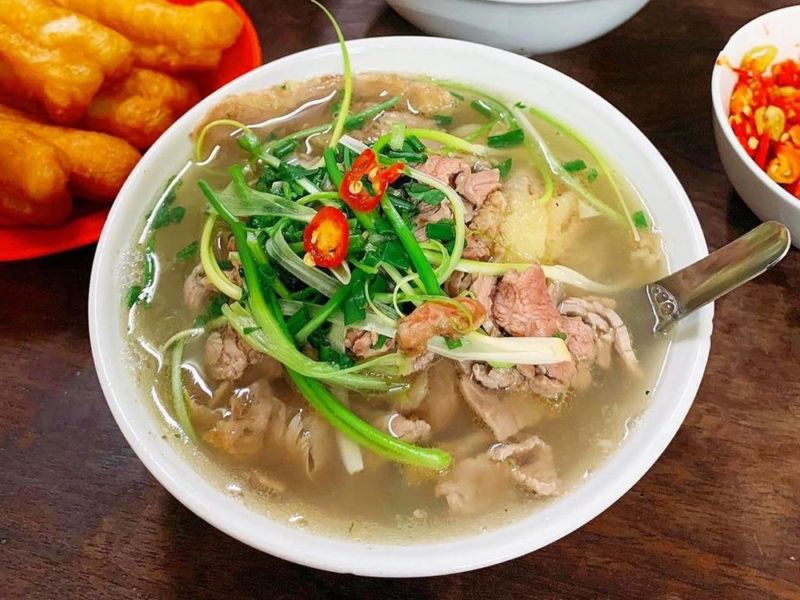 Hanoi, HCMC and Phu Quoc have made it onto the global list of 100 greatest places to explore on Earth as voted by Time magazine.
Time recommended travelers to explore Hanoi where they can enjoy a renewed life in the Old Quarter.

The magazine suggested visitors try pho, the city’s signature dish, at Bat Dan Restaurant on the eponymous street, which has been serving this dish for more than 70 years. The restaurant offers both traditional and stir-fried pho, with prices ranging from VND45,000-75,000 ($2-3.27).

Among them is Anan Restaurant, which became the first venue in the country’s southern hub to earn a berth in Asia’s 50 best restaurants in the 2021 annual ranking published by William Reed Business Media, a British business magazine and digital media company.

“Notable recent additions to the local dining scene include Monkey Gallery, where chef Viet Hong merges Vietnamese, French and Japanese techniques and flavors, and Esta, a modern Asian eatery with an ever changing, expansive menu that runs the gamut from smoked-eel pate to veal sweetbreads,” according to Time.

Known as the “jewel of Vietnam,” Phu Quoc Island has become one of the fastest-growing destinations in Southeast Asia as it attracted five million visitors in 2019, a 30 percent increase from the year before.

The island is planning to welcome vaccinated foreign tourists back from this October.

Time magazine said its third annual World’s Greatest Places list is “curated from editor and expert nominations from around the world” and that “the list recognizes 100 unique destinations that are offering visitors an extraordinary experience that’s unlike any other.”