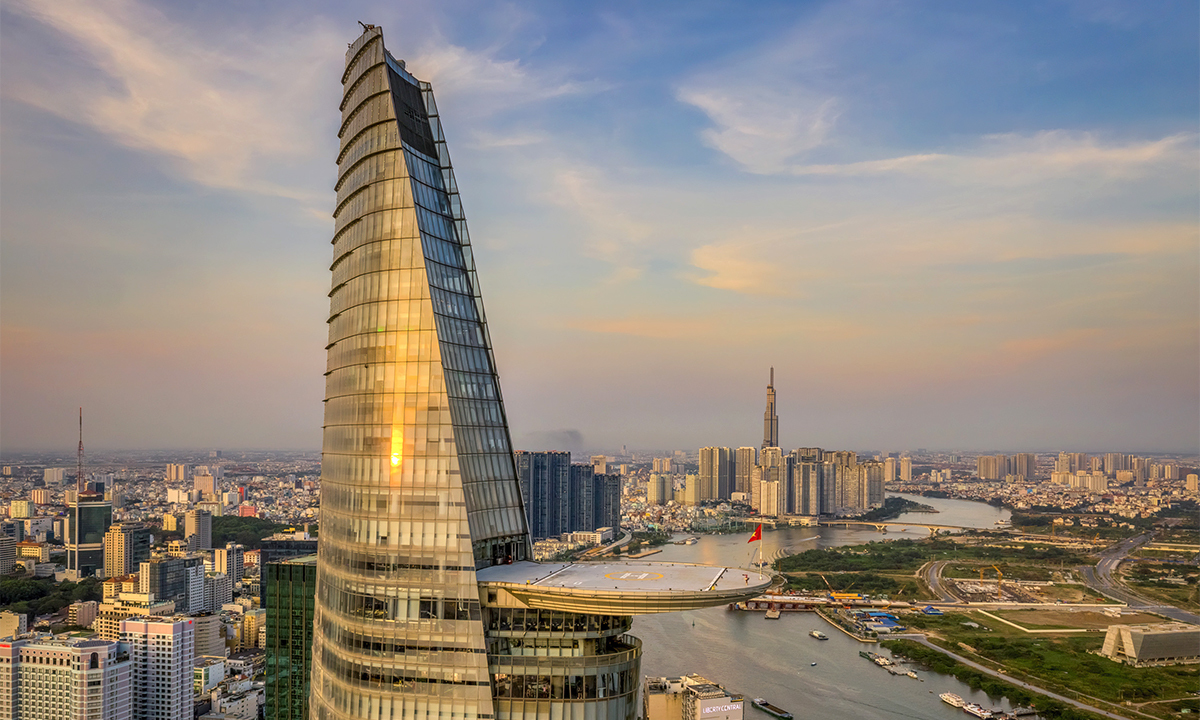 The figure is 2.6 times higher than the net worth of the richest man in Vietnam, Vingroup chairman Pham Nhat Vuong, which is estimated currently at $8.1 billion.

Nguyen Vu Quoc Anh, 35, has registered himself as the biggest shareholder with a 99.996 percent stake in the company. He is also its CEO.

Quoc Anh told VnExpress that he has been prudent in registering to raise such an unprecedented sum.

He said he planned to work with Vietcombank, Techcombank, OceanBank and real estate companies like Novaland and FLC to mobilize funds.

“I used to work for big companies like Central Group, Vingroup, SCI Group and K-Group and so I know many people. I don’t have funding issues,” he asserted.

He also mentioned the possibility of raising money from foreign investors.

The Auto Investment Group will focus on providing digital transformation services for businesses and investing in startups.

The company is located at the Bitexco Financial Tower in HCMC’s District 1 and has 20 employees working from home due to social distancing orders. Its website says it has nearly 1.5 million customers.

It is legally required to complete mobilizing capital within 90 days starting May 20.

Last year, three people in Hanoi registered a company, USC Interco, with an unusually high charter capital of VND144 trillion ($6.26 billion). But one of the shareholders later said that the other two had made a mistake when registering because they were drunk.